A Princess For Everyone

Mommy and Me Matching Colorblock Sweaters

On Saturday we were lucky enough to go see the Dole Packaged Foods Rose Parade float being constructed right down the road from Pasadena. I have always wondered how they build such elaborate and ornate pieces on such a massive scale so I was so excited to get to see behind the curtains. I was amazed to learn that the entire assembly of the float takes place in just five to six days! They literally don’t start until the day after Christmas!

Dole has of course had a creative vision and design for their float for quite some time, and I could immediately see it come through in their concept. Their main goal is really simple, Dole believes everyone – regardless of who you are or where you come from – deserves healthy and nutritious food, and the company is dedicated to providing that in a sustainable way. I was really inspired to learn more about the specifics of their vision as a company for the future and how that translated into portions of their design. They have four main pillars on their float and the messaging behind each one is really beautiful.

The first pillar is about waste reduction because they strive to produce minimal waste from the beginning of the growing process, avoid overusing materials, seek out and introduce more sustainable resources, and follow a “Reuse or Recycle” policy when possible.

The second pillar is about water management because they have implemented initiatives aimed at recycling water as well as reducing water consumption as much as possible. They are even using high tech devices to avoid things like over-watering and are always finding new techniques to use less water. The float is even going to feature a functioning waterfall running purely on recycled water!

The third pillar is about carbon footprint reductions. Dole is actively working to reduce greenhouse gas emissions with energy efficient lights and upgraded equipment that operates on less energy. They even work with the most energy efficient transporters possible whether it be by land or by sea. On top of all of that they support the Chairs-for-Trees program which has helped plant over 1.7 million trees and they were recognized by the Philippines Ministry of Energy as the best operation in the industry.

The fourth and final pillar is about soil conservation which makes sense because Dole has been active in protecting soils with practices that prevent and limit soil degradation. They have a soil management plan that maximizes the soil’s productivity and minimizes erosion. Plus they have implemented organic amendments, such as compost, to improve the soil’s physical properties

Overall the whole vision of the float is The Power of Hope and I have to say they nailed it. Their vision for the future and their plans and practices to get there are really impressive. I am so incredibly excited to see the float all finished up in a few days at the Rose Parade, and I’ll never forget the experience of getting to see it in progress. Now that I understand how many people are involved and how much care they put into every single detail it will forever be more meaningful.

*Thank you to Dole Packaged Foods for sponsoring this post.

'Hey Google' Is Standing By 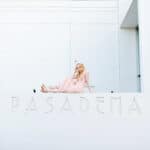 Welcome friends! I’m Celeste. I am 26 years old and live in Pasadena, California with my husband, Jake and our 5 year old red headed daughter, Lila. I am absolutely obsessed with my little family, as you can tell by one glance. I am so happy you found us and are following along on our adventures!
Celeste Wright 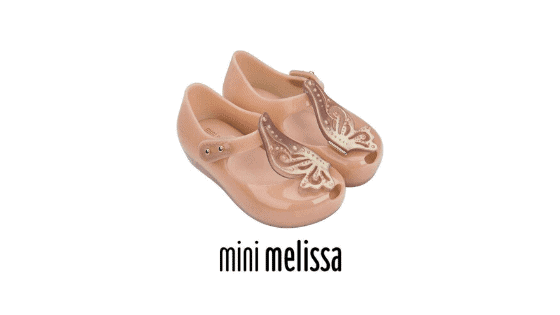 Mini Melissa – Enjoy 20% off your first purchase of $80 or more on the Mini Melissa website. Use code CELESTE at checkout.

Check out our feature: Spring Shopping with Celeste and Lila Wright 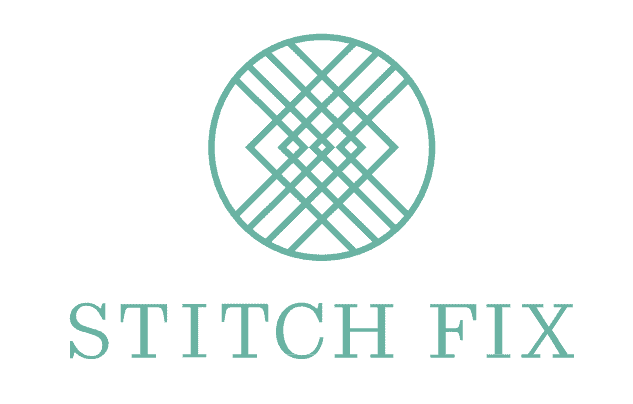 Stitch Fix – Enjoy a $25 Credit to Try Stitch Fix for Women, Men, or Kids when you sign up here. 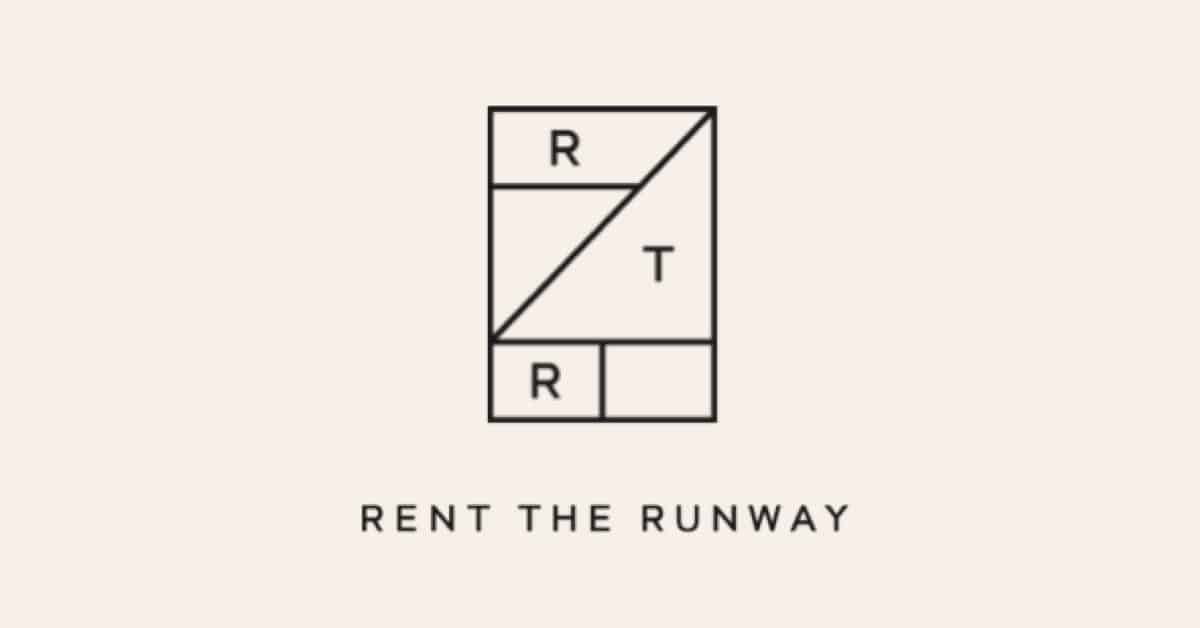 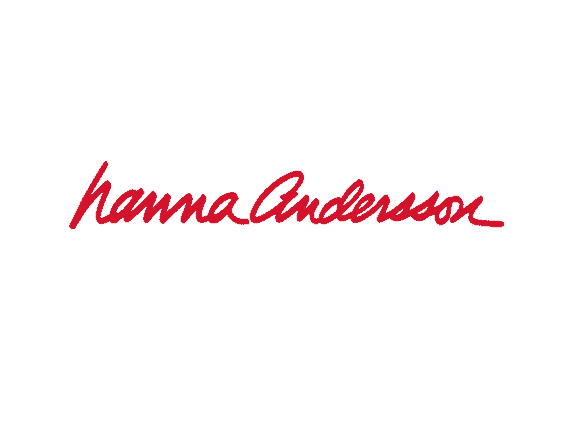 A Princess For Everyone

Mommy and Me Matching Colorblock Sweaters

I Wear A Mask For You And Me 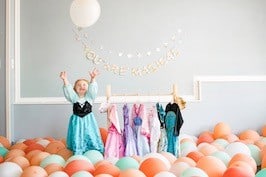